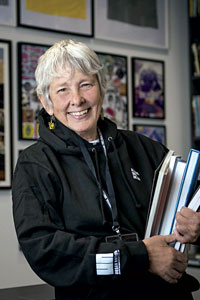 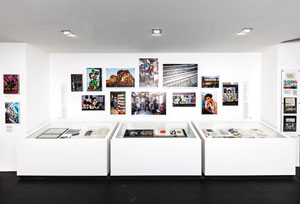 The Urban Nation Museum for Urban Contemporary Art in Berlin is featuring the work of Martha Cooper ’63 in an exhibition entitled Martha Cooper: Taking Pictures. This exhibit is the first comprehensive retrospective of Cooper’s photographic work to date. In the late 1970s, she began documenting graffiti and hip-hop. In 1977 she became the first female photographer to work for the New York Post. Using photographs and personal objects, the exhibition spans six decades and traces Cooper’s life, paying tribute to her as an important documentarist of the worldwide urban art movement. Due to the pandemic and temporary closure of the museum, many images and videos from the exhibition have been made available.