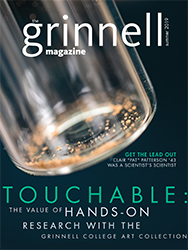 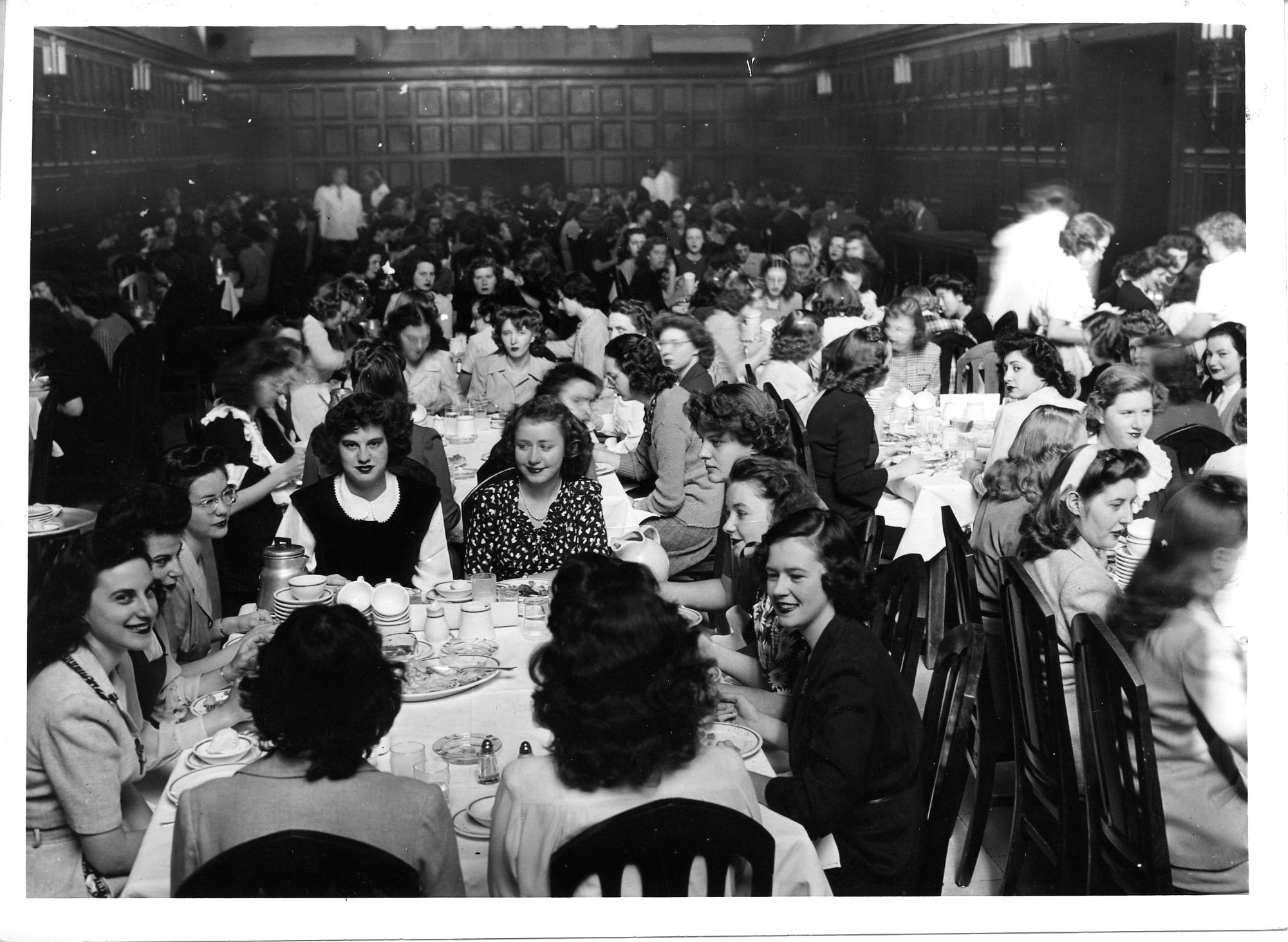 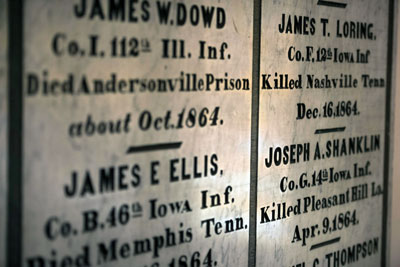 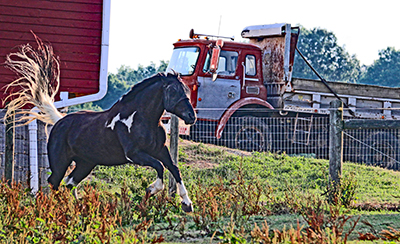 Once again I write to mourn the recent loss of another member of Grinnell’s English department in the 1970s. I was saddened to learn of the death of Ed Moore [“In Memoriam,” Page 50, Winter 2018). His grace, humor, and fearsome intellect created memorable introductions to the humanities and Shakespeare in his classroom. His upper-level seminar in Shakespearean studies ranks among the top three seminars of my undergraduate and graduate career. He had high expectations of his students, tempered by his sense of humor. My classmates remind me that when he called the roll, he would recite my full name, Anne Brickey Barriault, as if he were amused by its sound. His students were certainly inspired by the sounds of Shakespeare under his careful guidance. Rest in peace, Ed Moore, and thank you.

- Anne Barriault ’74
What do you want to be when you grow up?

“What did you want to be when you were nine years old?” That’s how I started many career-counseling sessions back in the ’70s. Invariably, the initial response was gloomy. “Well, I wanted to be a transatlantic Concorde plane pilot, but heights make my nose bleed.” We would then set about to translate the nosebleed scenario into other air/space related possibilities and their requisite aptitudes and skills. Had lots of success but no research to bring me counseling notoriety.

So, “Blind Turns and Cryptic Crossroads” [Page 18, Winter 2018] warmed my heart, as if I needed credibility beyond Grinnell alumni status. What does being a French major have to do with career development? Contemplating career goals can seem to be a pretty, foreign exercise — no?

As a usually proud alum of Grinnell College, class of 1984, I was shocked and appalled to read [in The Des Moines Register] that the College is fighting the unionization efforts of its students and potentially threatening the organizing rights of college students across the United States. Such action couldn’t be further from Grinnell’s proudest traditions of promoting social justice. When Debra Lukehart, a Grinnell spokesperson, argues that unionization undermines the College’s core educational mission and inserts priorities that are “economic, not educational, into learning outside the classroom,” she misses the boat. To paraphrase the U.S. Supreme Court in its Tinker v. Des Moines School Board decision from 50 years ago, students don’t shed their rights to economic justice at the schoolhouse gate. On a practical matter, less than two percent of Grinnell’s operating expenses go toward student salaries. Is spending hundreds of thousands of dollars in opposing unionization really worth the risk of alienating donors and alumni who expect more from our alma mater

Editor’s note: For context, for the 2016–17 school year, institutional grant aid to students comprised about 27 percent of Grinnell’s operational budget.

Support for recommendations on climate impact

I support the recommendations on climate impact, sustainability, and divestment as presented in The Grinnell Magazine Summer 2018 issue. What could be better than reducing the College’s carbon footprint? The electric utility that serves Grinnell College offers an optional program through which all (or a portion of) the College’s electricity could be renewable for a reasonable additional cost.
More than two decades ago I led a team that developed such a program for Minnesota electric cooperatives. At that time no other utility in Minnesota or Iowa offered such a program. Now most of them do. That program is easier and more cost-effective, and therefore more likely to succeed, than having the College try to develop its own renewable resources. Over time the College could add electric vehicles and electric boilers, replacing fossil-fueled vehicles and boilers, thus becoming even more renewable. It’s a way to take action that is less showy but more substantive than some of the alternatives.