A controversial war a world away captivated Grinnell College student photographer Robert Hodierne, who left campus 50 years ago after his junior year to chronicle combat firsthand. More than 50 black-and-white photographs from the award-winning photojournalist's extensive Vietnam War collection will be open to the public at Grinnell College's Faulconer Gallery from April 7 through June 4.

While many of Hodierne's photographs have been published in major print publications and used in documentaries in the U.S. and Europe, most of the images in the Faulconer Gallery exhibition have never been published.

Hodierne made his first trip to Vietnam as a freelance photographer in 1966. He was the youngest, fully accredited foreign journalist to cover the war. He returned to Grinnell in 1967 to complete his studies. Back at Grinnell he took iconic photos of the Rev. Dr. Martin Luther King Jr.'s October campus visit that are part of the college's archives.

After graduating from Grinnell in 1968 with a degree in political science, Hodierne returned to Vietnam in 1969 as a soldier assigned to Pacific Stars & Stripes in Saigon.

During his two tours, Hodierne photographed combat from the Demilitarized Zone (DMZ) on the border with North Vietnam, to the Mekong Delta in the south, and the jungle-covered mountains and rice paddies in between. His photographs appeared in all major U.S. and European magazines. The 1968 "Popular Photography Annual" includes a portfolio of his work. His photos also are featured in the Time-Life series of Vietnam books.

The photographs reflect Hodierne's concern for the ordinary soldier as seen in the haunting faces. "I want college kids to look at these faces and see themselves. They are the same age as the soldiers. I hope they never have to experience what these young men experienced but I want them to think about it," Hodierne said. "My mission is to have Americans understand what we ask these young people to do when they go to war. It's not an antiwar message but an unsanitized awareness."

For example, the lead image in the Faulconer Gallery exhibition is of a young soldier hoisting a machine gun with  a village in flames in the background. "His look is one to remember," Hodierne said of that soldier. “Everyone reads something different into it. Is he afraid? Is he angry? Is he sorrowful? It really is in the eyes of the beholder.”

In his 40-year career as a journalist, Hodierne has worked as a writer, editor and photographer for newspapers, wire services, magazines, radio, television and the Internet. During the war in Iraq, he served as the No. 2 manager in a 100-person newsroom, producing weekly military newspapers plus the monthly Armed Forces Journal and associated websites.

Hodierne, who received an Alumni Award from Grinnell College in 2008, has served as a Pulitzer juror. He was a member of a team at the Charlotte (N.C.) Observer that won the Pulitzer Prize Gold Medal for Meritorious Public Service in 1981 for a series on Brown Lung Disease that afflicts textile workers. He also produced and directed a PBS documentary about a Marine platoon during an Afghanistan tour, was the senior producer of "Wounded Warriors," a documentary about medical care for service members, and executive producer of "The Making of a Marine Officer," which aired on Gannett television stations across the country.

More information about photojournalist Hodierne and his war photography collection is available from hodierne.com or vietnamphotography.com. To arrange an interview, contact Robert Hodierne directly at 804-484-4759, rhodiern[at]richmond[dot]edu.

Faulconer Gallery events, which are free and open to the public, and related to the Hodierne photography exhibition, include:

Gallery hours are 11 a.m. to 5 p.m. seven days a week and admission is free. The Faulconer Gallery is in the Bucksbaum Center for the Arts, 1108 Park St., Grinnell. For more information about the exhibitions and related programs, call 641-269-4660 or visit www.grinnell.edu/faulconergallery.

Grinnell College welcomes the participation of people with disabilities. Information on parking and accessibility is available on the college website: www.grinnell.edu. Accommodation requests may be made to Conference Operations at 641-269-3235 or calendar[at]grinnell[dot]edu.

The college also welcomes the presence of minors at all age-appropriate public events and for informal visits, with the understanding that a parent, legal guardian, or other responsible adult assumes full responsibility for their child's safety and behavior during such visits or events. In these cases, the college expects that an adult responsible for the visiting child takes measures to ensure the child's safety and sees that the child complies with directions of college personnel. Grinnell College is not responsible for supervision of minors on campus.

Since its founding in 1846, Grinnell has become one of the nation's premier liberal arts colleges, enrolling 1,600 students from all 50 states and from as many countries. Grinnell's rigorous academic program emphasizes excellence in education for students in the liberal arts; the college offers the B.A. degree in a range of departments across the humanities, arts and sciences. Grinnell has a strong tradition of social responsibility and action, and self-governance and personal responsibility are key components of campus life. More information about Grinnell College is available at www.grinnell.edu. 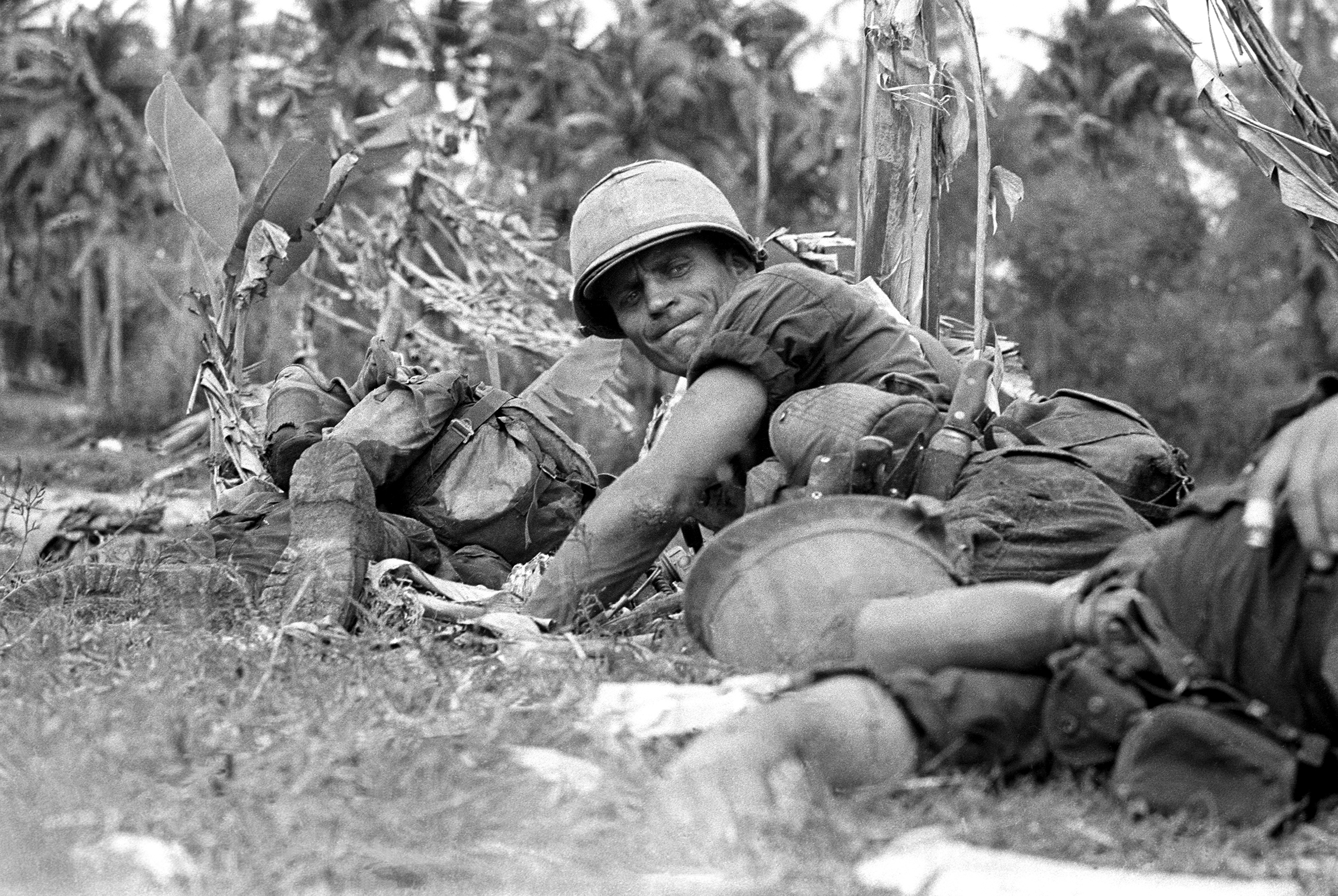