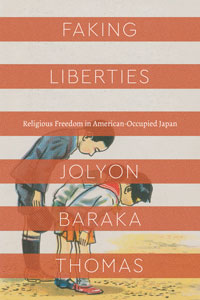 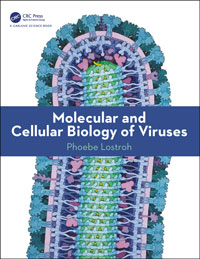 Molecular and Cellular Biology of Viruses

Viruses, the most abundant members of the biosphere by at least an order of magnitude, are fascinating in their own right and provide a unique window into cellular life. They interact with host cells in ways that uniquely reveal a great deal about general aspects of molecular and cellular structure and function. Molecular and Cellular Biology of Viruses (Garland Science, 2019) leads students on an exploration of viruses by supporting engaging and interactive learning. Author and biology major Phoebe Lostroh ’94 was inspired by professor emeritus Bruce Voyles’ textbook. 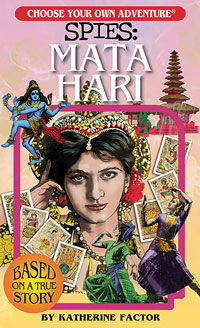 Katherine Factor ’98 offers 9- to 12-year-old readers an historical adventure around the world. Choose Your Own Adventure Spies: Mata Hari (Chooseco, 2019) enacts the early life of an actual spy, Margaretha Zelle, who was best known by her stage name, Mata Hari. More than a dancer and spy, Mata Hari was an intelligent and courageous feminist, a resourceful survivor, and an adventurous spirit who lived dangerously. 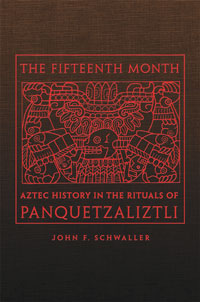 In The Fifteenth Month: Aztec History in the Rituals of Panquetzaliztli (University of Oklahoma Press, 2019), John “Fritz” Schwaller ’69 focuses on one of the most important months in the Mexica (Aztec) year. Panquetzaliztli, the 15th month, was significant for its proximity to the winter solstice and for the fact that it marked the beginning of the season of warfare. Schwaller’s work marks a new methodology in which traditional sources for Mexica culture, rather than being interrogated for their specific content, are read for their insights into the historical development of the people. 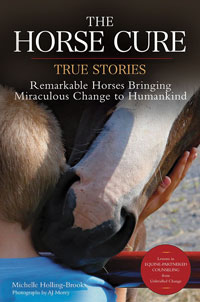 Adrienne van der Valk ’97 produces Feminist Hotdog, a news, humor, and cultural survival podcast by, for, and about women and people of all genders who experience sexism. The show’s overall theme is about finding joy and connection through feminism. It’s part of the NOCO.fm internet radio podcast network. The show streams on Wednesday nights at 10 p.m. EST (or EDT) and is available in the usual podcast places — Apple Podcasts, Stitcher, Google Music, Spotify — every other Thursday. 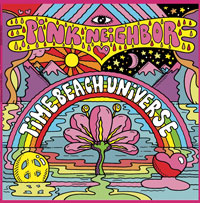 Grinnell-based lounge-rock ’n’ roll act Pink Neighbor (Katie In ’13, Erik Jarvis ’12, Carlos Ferguson ’92) released their debut album, Time Beach Universe, Sept. 13. Founding members In and Jarvis oversaw production of the album, which was recorded and mixed to tape in Rock Island, Illinois. The eight-song album offers an array of psychedelic-pop hooks and cinematic soundscapes, with songwriting that combines Brill Building sophistication with Woodstock eccentricity. Unexpected chord changes collide with radio-friendly refrains, all delivered with charming vocal harmonies. Indeed, these songs serve not only to demonstrate the group’s musicality, but also to invite you in. 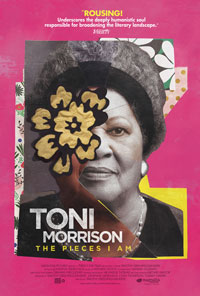 Johanna Giebelhaus ’96 researched, produced, and edited Toni Morrison: The Pieces I Am, a feature documentary film, that premiered at the Sundance Film Festival in January 2019. The film explores the work and life of Nobel Prize-winning author Toni Morrison. It has been screened at numerous film festivals, received very positive reviews, and opened in theatres nationwide during the summer. 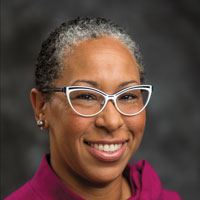 Shanna Benjamin (English) received a fellowship from the American Council of Learned Societies and a literary studies fellowship from the George A. and Eliza Gardner Howard Foundation for her project “The Life and Legacy of Nellie Y. McKay.” McKay was a groundbreaking feminist thinker who co-edited The Norton Anthology of African American Literature. The project examines McKay’s role in the field of black literary studies, her secret personal life, and the ways in which she achieved professional success. 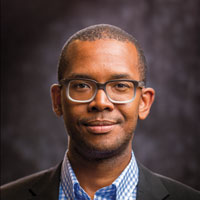