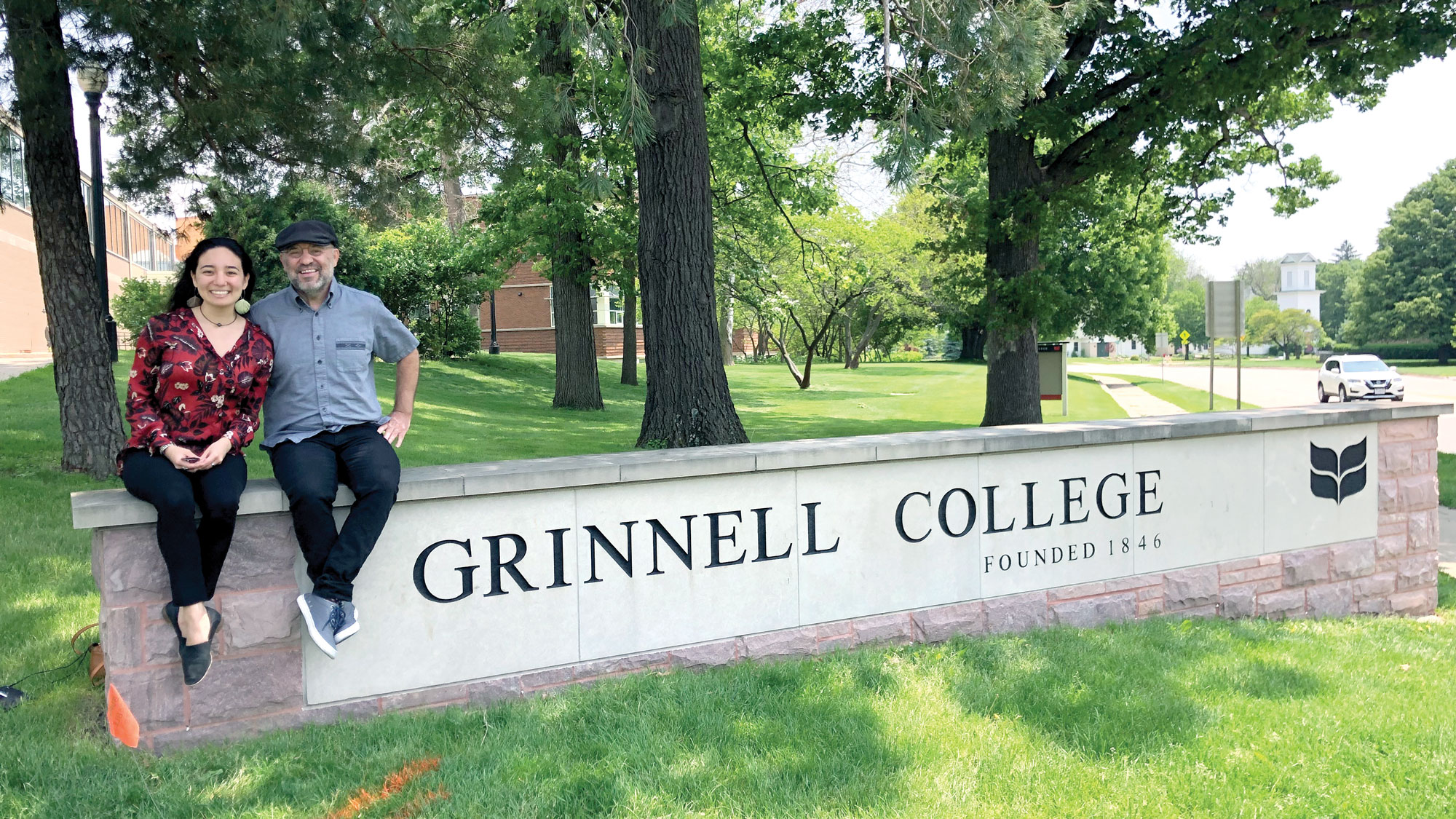 Neither of my daughters considered attending Grinnell. Its distance from Honolulu wasn’t the reason, as both ventured even farther for college. So it came as a surprise when the older one, Hana, who lives and works in Boston, suggested we attend my 40th reunion together.

I’d not planned to make the trip, distance being one factor. Another was a fear that what memories I had would be sullied by the realities of 2019 — the needs to rely heavily on nostalgia and to discuss medical procedures with my classmates. But Hana’s offer to join me in Iowa provided the opportunities for two reunions, and proved too good to ignore.
If Hana has a bucket list, I suspect it didn’t include rural Iowa. She’d likely heard enough about Grinnell growing up. 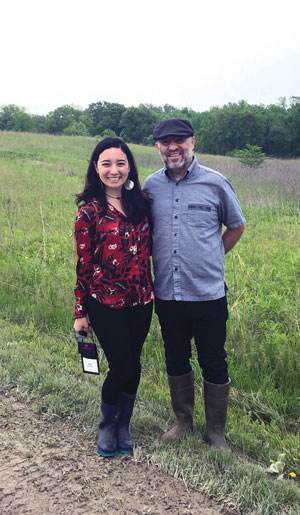 My flight to Des Moines arrived a bit earlier than hers, giving me time to stop at the Friedrichs Coffee stand in the airport. The sign indicated the business had been around since 1903, the year the Wright Brothers first flew. When the woman behind the counter called me “hon,” I realized there was something special about the place.

The bus ride with a group of reunion attendees, none from my era but all happy to converse, gave us a sense of how much spring flooding there had been. It also initiated a flood of place-related memories.

Although I’d understood how place shapes experience, I wasn’t ready for how much place also anchors memory. Certain scenes and even sounds and smells brought back memories from decades back. A train horn early the first morning felt familiar and soothing to me; it jarred awake Hana, who was sure it was a tornado warning.

Jet lag convinced me to get up early and walk about the campus and town, triggering more memories. There was so much I hadn’t thought about in decades but recalled so clearly: a once-controversial sculpture on Central Campus, a dorm basement where I’d reluctantly done laundry, the Louis Sullivan bank building where I’d created my first checking account. The list grew as I walked. The place that is Grinnell did so much to make the interactions that defined my experience there.

The place we went that was probably the most informative and thrilling was the Conard Environmental Research Area, a reconstructed prairie and field station. The tour/hike was among the best things we did, even though it meant skipping a class photo. The prairie shaped and made possible what became Grinnell College.

I realized, perhaps for the first time, that a good deal of what I took away from my years in college went beyond the events and opportunities described in an admissions brochure. A large part of Grinnell was the peripheral experiences the physical place made possible. They remain possible all these years later.

There is a social aspect to this, too. Returning to Grinnell, made more pleasant by having a daughter as buffer and part of many conversations, meant interacting with people I hadn’t known while a student. Because we shared the geography that was Grinnell, we shared a past that had become our present during the reunion, allowing us to behave and feel like old friends. It was as reassuring as the “hon” that greeted us a few more times during the weekend.

While each Grinnell graduate’s experience is unique, I felt the fundamental kindness of Grinnell and the people it attracts. And an optimism.

It was a joy to see Hana interact with the people I knew would be there, from returning classmates to Grinnell faculty and residents. If the weekend was scripted, we largely ignored the instructions, bouncing between people, places, and memories. It couldn’t have been any more enjoyable or exciting. Inviting my younger flyover daughter, Saki, to join me at the 45th reunion now seems like a fine idea.

After studying in Japan his junior year, Paul Migliorato ’79 returned there for grad school and worked in finance. He and his family lived in Japan for 25 years before moving to Honolulu in 2003.