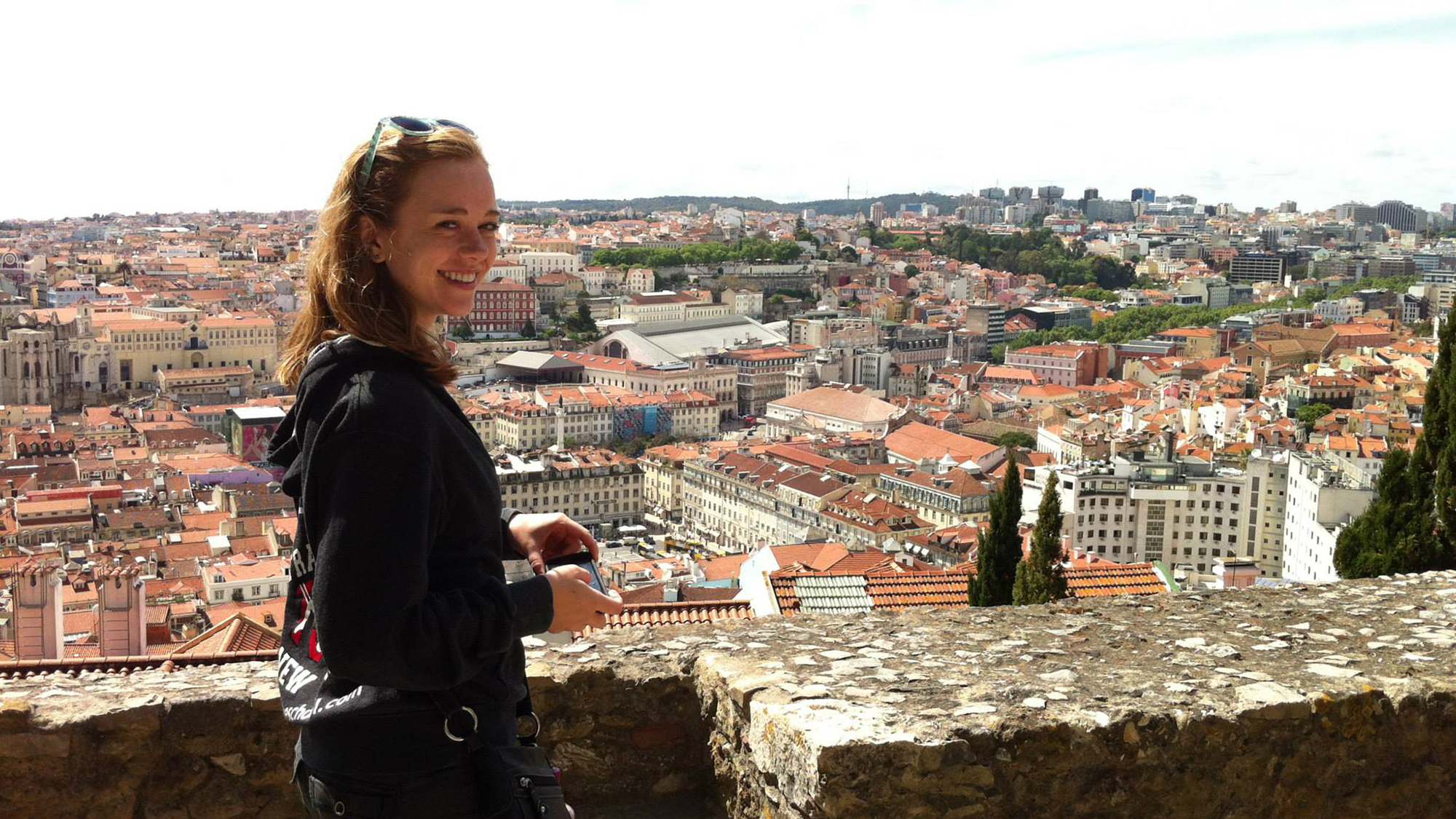 A glimpse in the rearview mirror

Studying in another country can influence your choices, your direction, and your outlook long after returning home, in ways large and small.

Did you study off campus? Where, when, and why? What did you get out of it? Any advice for students considering off-campus study? If you didn’t study off campus, why not? Please tell us about it.

Read about Thomas Aldrich's study abroad experience in his words.