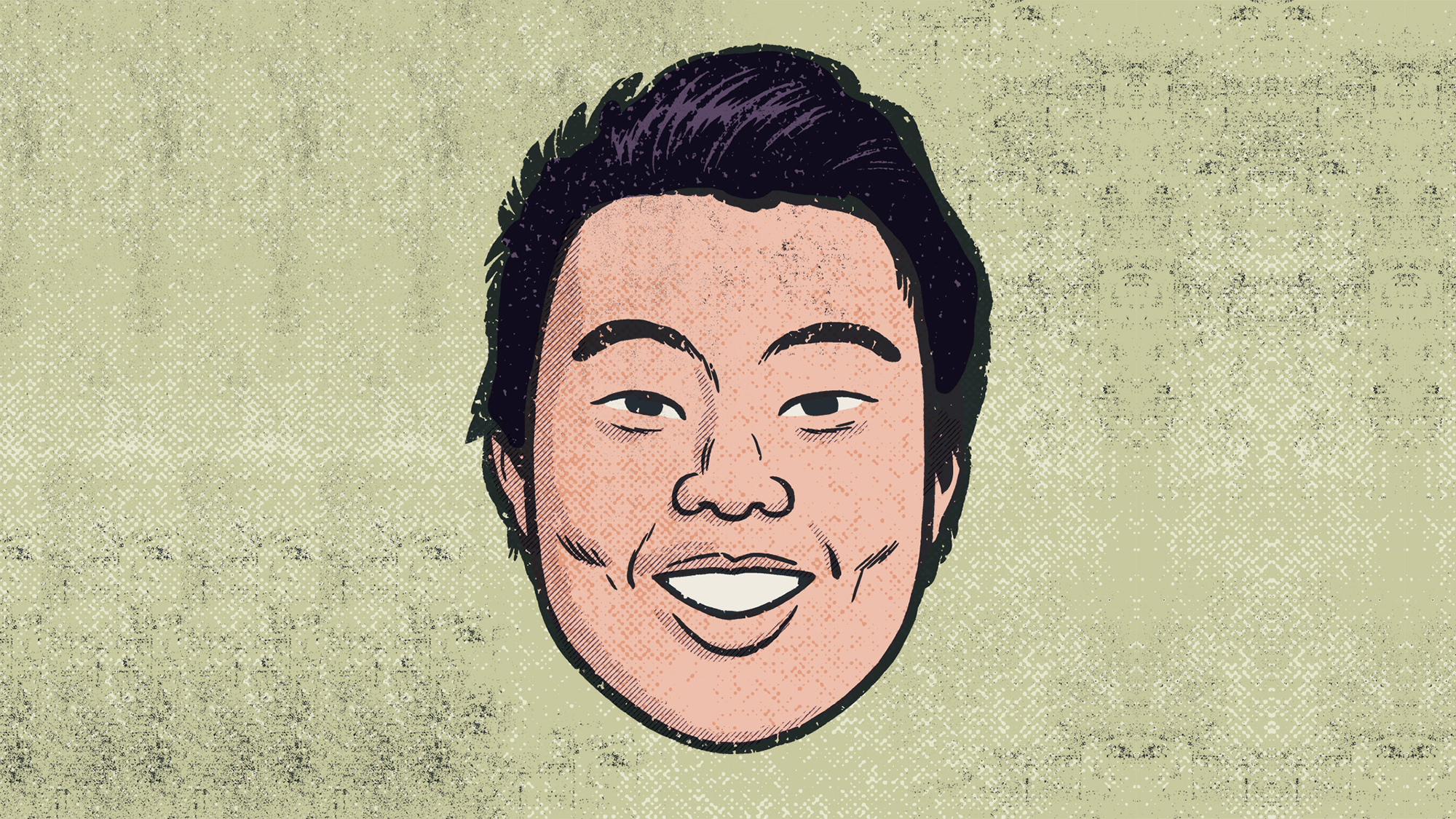 When Jeman Park ’20 and a few friends dreamed up EduPass, technology that helps schools keep tabs on students during unscheduled times of the day, he was just a senior at Minnesota’s Mounds View High School working on a side project. But his high school principal saw plenty of potential and asked him if he and his co-founders could build out the app they’d mapped out. The app could track if a student had spent her time talking with a civics teacher about an upcoming paper, studying in the library, or hanging out in the cafeteria, instead of sequestering them in an all-purpose study hall.

Park and his team were off and running.

For tech entrepreneurs showing such early promise, heading straight to business school might have seemed like the obvious next step. But for Park, Grinnell has proved to be a perfect fit. Though its financial aid was a consideration (“I didn’t want to be riddled with debt as an entrepreneur,” he says), he’s been even happier with the ways that Grinnell has helped strengthen his critical thinking skills and think expansively about the larger possibilities of EduPass into the big data era.

“Recently, we went back to the drawing board to figure out what our true value was — for teachers, principals, and students. We realized we needed to understand their stories and perspectives to build something that was for all of them,” he says. “Grinnell has changed the way I think about problems and changed the way I think.”

He’s also taken advantage of more formal offerings by the College. Through the Center for Careers, Life, and Service, he’s learned how to network more effectively and land a mentor. He recently took a Learning from Alumni course from Doug Caulkins, professor emeritus of anthropology and former director of the Donald and Winifred Wilson Center for Innovation and Leadership, gobbling up lessons from Grinnell entrepreneurs who have returned to campus to share their stories.

Caulkins says Park is anything but alone. “I’ve been teaching career and entrepreneurship courses for more than 15 years, and never has student interest in innovation and entrepreneurship been greater,” he says. Caulkins’ Creative Careers course alone has attracted 50 students, the largest at Grinnell.

As Park and his team of six continue to work on the app (it’s currently being tested with thousands of students at two high schools), he’s eager to use the lessons he’s learned so far to take the company as far as it will go. “It’s a roller coaster to try to turn an idea into reality,” he says. “But my dream is to work on EduPass after college.”