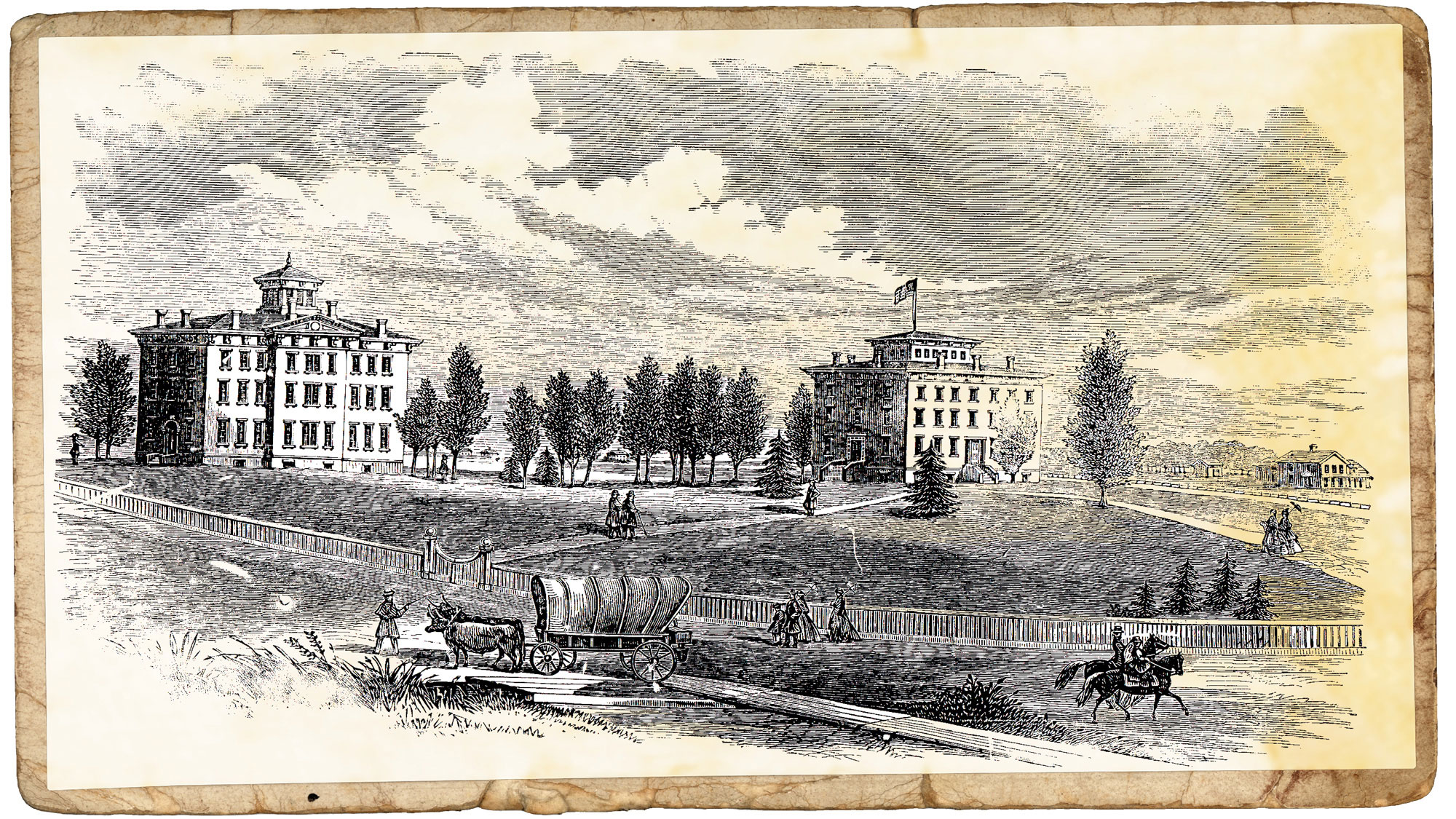 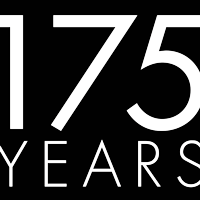 What’s the right gift for a 175th anniversary? Grinnellians know the correct answer is TRIVIA!

Let’s see how well you know your alma mater beyond the years you spent on campus: Take our 24-question quiz, and don't forget the bonus question. Note that some questions have more than one correct answer.

Send your bonus answers to The Grinnell Magazine with “Quiz” in the subject line for a chance to win a Grinnell prize package. 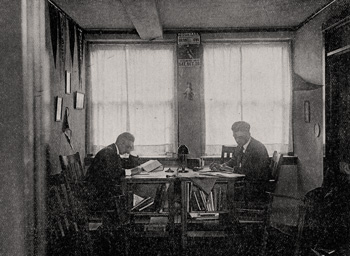 Students studying in a dormitory in 1919 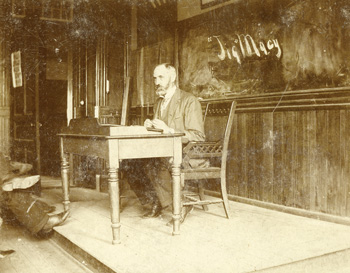 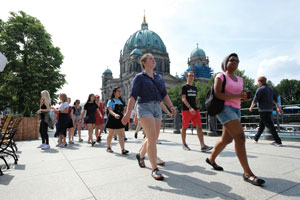 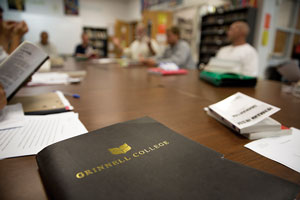 Classroom at the Newton Correctional Facility 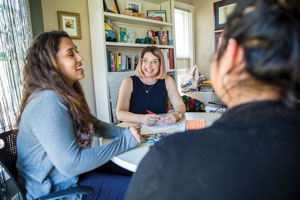 Advising students is a core part of the CLS mission 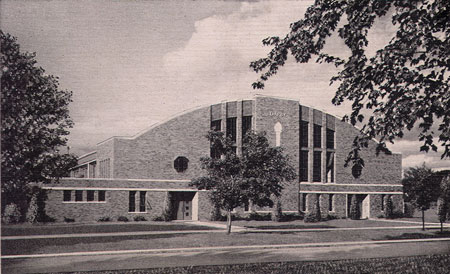 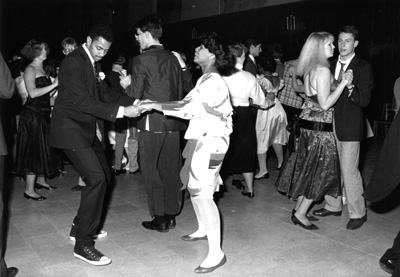 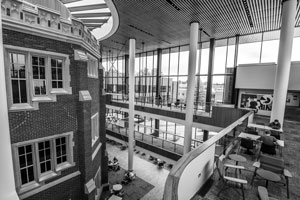 What buildings on campus, familiar to all alumni, recently were renovated and are now part of the Humanities and Social Studies Center (HSSC)?

Send your bonus answer to magazine[at]grinnell[dot]edu with “Quiz” in the subject line for a chance to win a Grinnell prize package. 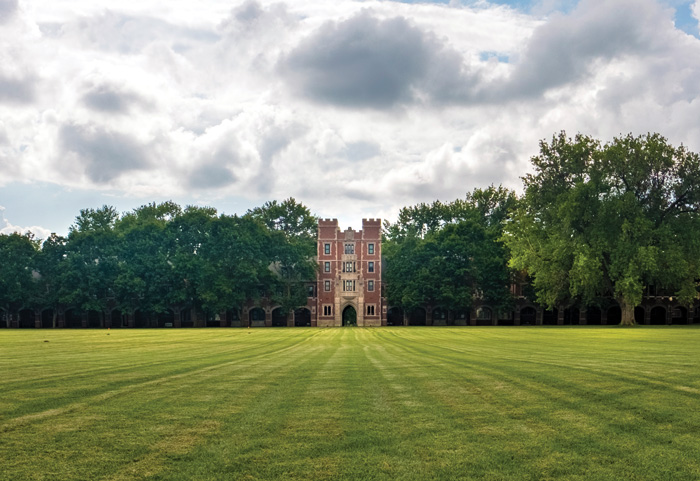 How did you do on the 175th Anniversary Quiz? Check your answers below.