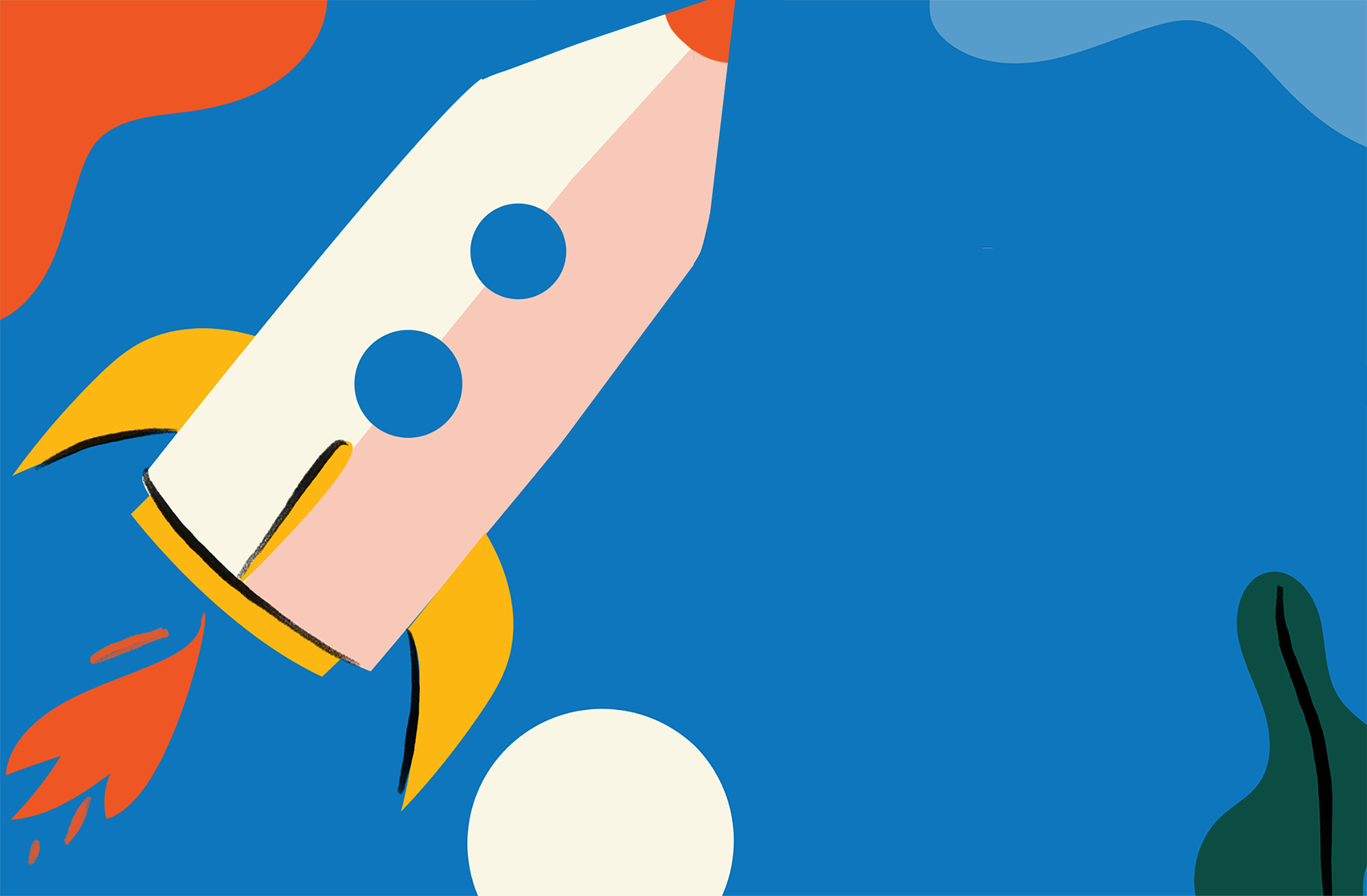 For students as well as their supervisors, internships can be powerful learning experiences that help prepare students for careers that matter.
Michele Regenold ’89

The Powerful Combination of a Liberal Arts Education and Practical Experience

A brief history of internships at Grinnell

Internships have become such an expected part of the college experience that it’s hard to imagine they weren’t always ubiquitous. Yet before the 1960s, throughout the United States internships were most common in medicine and K–12 education — aka student teaching.
Grinnell’s internship program began in 1977, just three years after the appointment of the College’s first full-time director of career services, John Adams. His model was a legislative internship program run by Ed Gilmour, a professor of political science at Grinnell, in the 1960s.

How internships evolved at Grinnell

In the 1970s and 1980s, internships were most often done during the school year, rather than in the summer. Students were responsible for finding faculty sponsors, keeping journals, meeting with their sponsors, and setting internship goals. Students spent two full days per week during the spring or fall semester at their internship sites, which had to be within driving distance of Grinnell. They earned four hours of academic credit for their ability to reflect on and learn from their internship experience.

“Internships became a big part of the program,” Moyer says. “They continue to be a major element of what the Rosenfield program does. To some extent we were a trial balloon for overall internships at the College.”

Steve Langerud, director of the Career Development Office from 1993 to 2006, agrees. He used the Rosenfield program as a model for attracting funding for other summer internships. “One of the most compelling things about internship opportunities, particularly in the summer,” Langerud says, “is that you could do things then that you couldn’t do in a college setting, and that you couldn’t do without money.” Helping students get paid was a crucial part of it, Langerud felt. Because otherwise, some Grinnell students had to go home and work to make enough money to come back the next year. They couldn’t afford to take unpaid internships.

“I was inspired by Grinnell College’s underlying philosophy — allow students to transcend their economic status and create an even playing field,” Langerud says.

Experiential learning connects the liberal arts to the workplace

Mark Peltz has built on Langerud’s work. As the Daniel ’77 and Patricia Jipp ’80 Finkelman Dean of Careers, Life, and Service, Peltz began in 2011 to reshape what’s now known as the Center for Careers, Life, and Service (CLS) so that experiential learning is embedded in the student experience from their earliest days on campus. In terms of internships, Peltz has forged a two-pronged approach — cultivating opportunities and providing nuanced advising to help students prepare themselves.

Grinnell’s seven career communities include arts, media, and communication; business and finance; education professions; government and social service; health professions; law; and STEM. Students can join one or more. Each is led by a professional with extensive industry-specific knowledge and experience. Students can participate in industry-specific treks and skill-building workshops and access a network of advisers, peers, and alumni.

Kelly Harris, associate dean and director of employment engagement, leads the team that cultivates internship opportunities, many of them with alumni and parents. Internships are one way for students to explore and test out their interests, she says.
Harris also manages the funding process for unpaid and underpaid internships. The best, most equitable way to distribute internship funding is something she and Peltz have discussed. Should the College provide partial funding for as many students as possible, or fully fund fewer students?

“There are more students requesting internship funding than there is money available,” Harris says.

“Grinnell was one of the first institutions in the country that was awarding internship funding to students to do unpaid experiences,” Peltz says. “That’s no longer distinct, particularly among our peer schools, some of which award $800,000 or more to students each summer.”

While funding and opportunities are important, so is solid advising about the internship search process. “That’s where the career communities come in,” Peltz says. “They provide more specialized advising and coaching so [students] can understand some of the nuances.” Such as the subtle differences needed in a résumé for an internship with a science research lab compared to a library. Or the timing of the recruiting process in different industries. Finance and consulting begin in late summer to early fall, while many nonprofits recruit in late winter to early spring. CLS advisers guide students on how to best present themselves as well as on when and where to look for these critical experiences.

Expert advice and support from CLS staff help students transform their thinking and their skills and ultimately their lives. If you’d like to assist the CLS in its efforts, consider making a gift to the Campaign for Grinnell College.