These haiku poems were written as Steve Abhaya Brooks ’64 read all of Emily Dickinson’s poetry, open to her influence as he has always been. There was no attempt or intention to copy or adopt her style, focus, or language. 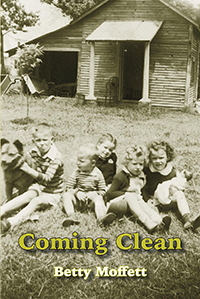 Betty Moffett’s Coming Clean (Ice Cube Press, October 2018) tells stories of her days growing up in North Carolina as well as her time spent in Grinnell. She came to Grinnell with her husband Sandy Moffett, professor emeritus of theatre, and taught for nearly 30 years in the Grinnell College Writing Lab. Then she began using the advice she offered students in her own work. 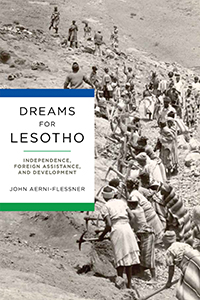 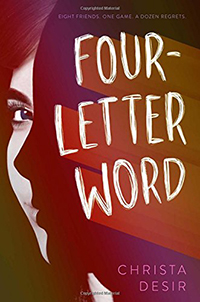 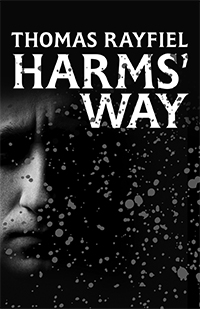 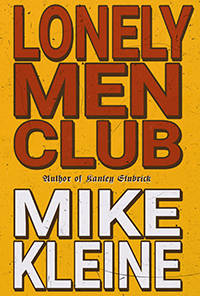 Naptime at the O.K. Corral

Sally Campbell Galman ’96 recently released a book, Naptime at the O.K. Corral — Shane’s Beginner’s Guide to Childhood Ethnography (Routledge, 2018). This illustrated guide will orient the reader to the fundamental challenges in doing ethnographic research with children. The book begins by briefly exploring the history of research on children, with children, for children, and “by” children. Throughout, it is about doing research with children rather than on them, highlighting their participant rather than object nature.