Shown at film festivals in 2018, this film by Noga Ashkenazi ’09, which is set in Grinnell, is now available on iTunes, Amazon, and Google Play. 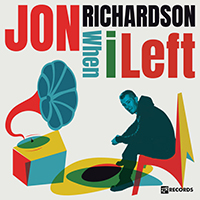 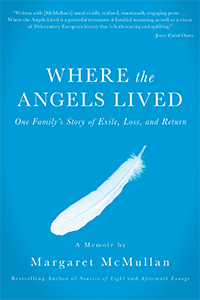 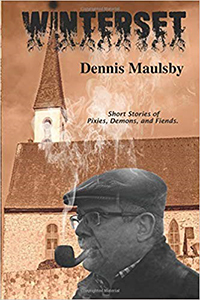 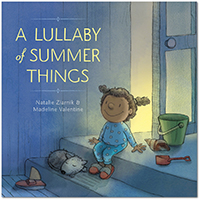 This simple, lyrical picture book by Natalie Publow Ziarnik ’88 and illustrated by Madeline Valentine is as warm, reassuring, and filled with joy as a vacation at the beach. Readers will join a little girl and her siblings as they wind down from a perfect day — hanging up towels, eating dinner, and getting ready for bed — each activity sparking a memory of their day — playing catch with the dog, chasing waves, and looking at sailboats along the shore. And when the lights of the family beach house go off, young listeners will be lulled to sleep themselves. For ages 3–8. Published by Schwartz & Wade in 2018. 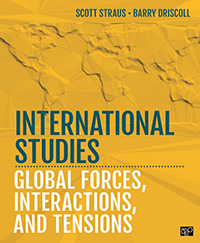 The challenge of teaching international studies is to help students think coherently about the multiple causes and effects of global problems. In International Studies: Global Forces, Interactions, and Tensions (Sage Publishing, 2018), award-winning scholars Scott Straus and Barry Driscoll, assistant professor of political science, give students a clear framework that pinpoints how key factors — forces, interactions, and tensions — contribute to world events, with both global and local consequences. 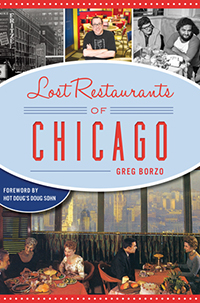 Many of Chicago’s greatest or most unusual restaurants are gone, but they’re definitely not forgotten. From steakhouses to delis, these dining destinations attracted movie stars, fed the hungry, launched nationwide trends, and created a smorgasbord of culinary choices. Stretching across almost two centuries of memorable service and adventurous menus, this book revisits the institutions entrusted with the city’s special occasions. In Lost Restaurants of Chicago (History Press, 2018), Greg Borzo ’76 dishes out course after course of fondly remembered fare, from Maxim’s to Charlie Trotter’s and Trader Vic’s to the Blackhawk. 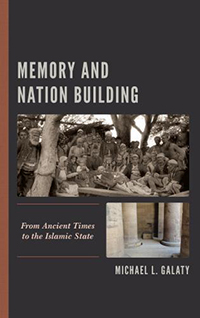 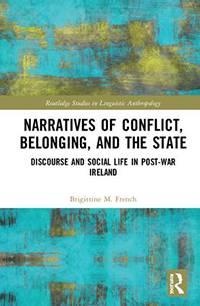 Narratives of Conflict, Belonging, and the State

Using key perspectives from linguistic anthropology, Narratives of Conflict, Belonging, and the State: Discourse and Social Life in Post-War Ireland (Routledge, 2018) illuminates how social actors take up the ideals of law, equality, and democratic representation in locally meaningful ways to make their own national history in ways that may perpetuate violence and inequality. Focusing specifically on post-war conditions in Ireland, Brigittine M. French contextualizes commonplace practices by which citizens are made to learn the gap between official membership in and political belonging to a democratic state. French is a professor of anthropology and chair of the Peace and Conflict Studies Program. 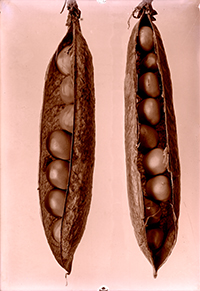